Start / Drama with a happy ending

“Thanks to a Cederroth 4-in-1 Bloodstopper, the blood flow could be quickly staunched and the boy was taken to hospital.”

Drama with a happy ending

When Andre Kaden, a fire and rescue services volunteer in Neuhausen, received the alarm, he knew it was urgent. A boy had cut his wrist badly and was bleeding heavily. Thanks to a Cederroth 4-in-1 Bloodstopper, the blood flow could be quickly staunched and the boy was taken to hospital.

Andre Kaden is head of the Voluntary Rescue Services in Neuhausen, sixty kilometres south of Dresden in Germany. Late one afternoon, Kaden received an alarm that a boy had cut his wrist. When they arrived, the boy was sitting in his father’s lap. Even though the cut had missed his radial artery by a hair’s breadth, he was still bleeding profusely.

Neuhausen is a small village that is home to 3,000 people. The nearest emergency rescue service has a call-out time of 20-25 minutes. Kaden, whose day job is as a surgical technologist and nurse, was asked to start a Voluntary Fire and Rescue Service in Neuhausen to be able to deal with accidents and fires quickly.

“When it comes to first aid, time is often a critical factor. Always having Cederroth 4-in-1 Bloodstoppers, that are very practical, flexible and easy to use, gives you a sense of security. As a healthcare professional, I am incredibly impressed by Cederroth products,” says Kaden.

Thanks to the Neuhausen Voluntary Fire and Rescue Service, the boy received help quickly while waiting for an ambulance, and after hospital treatment, was able to make a full recovery. 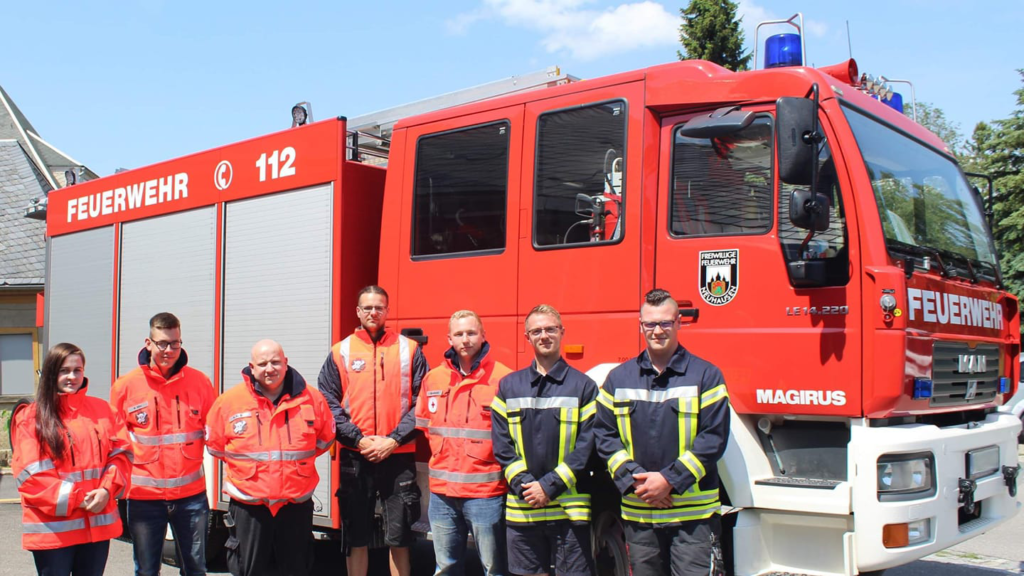 Who is your hero?

Help us find all the fantastic heroes in our workplaces. People that do not hesitate to act in the event of an accident.

Meet all our heroes

The company nurse – where your health and occupational health and safety come first.

When an accident happens, it is important to take rapid action and use the right products. Always make sure your workplace is equipped with health and safety equipment, appropriate for your business. 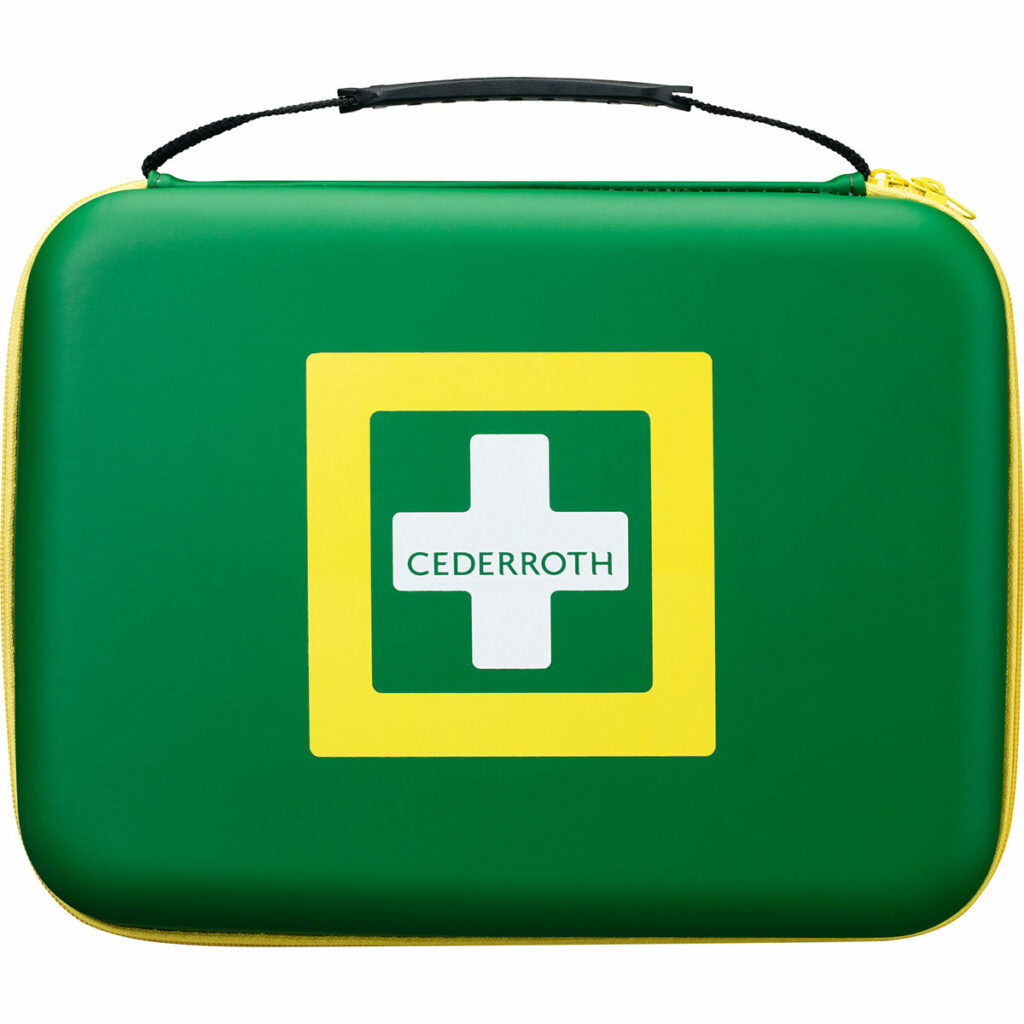 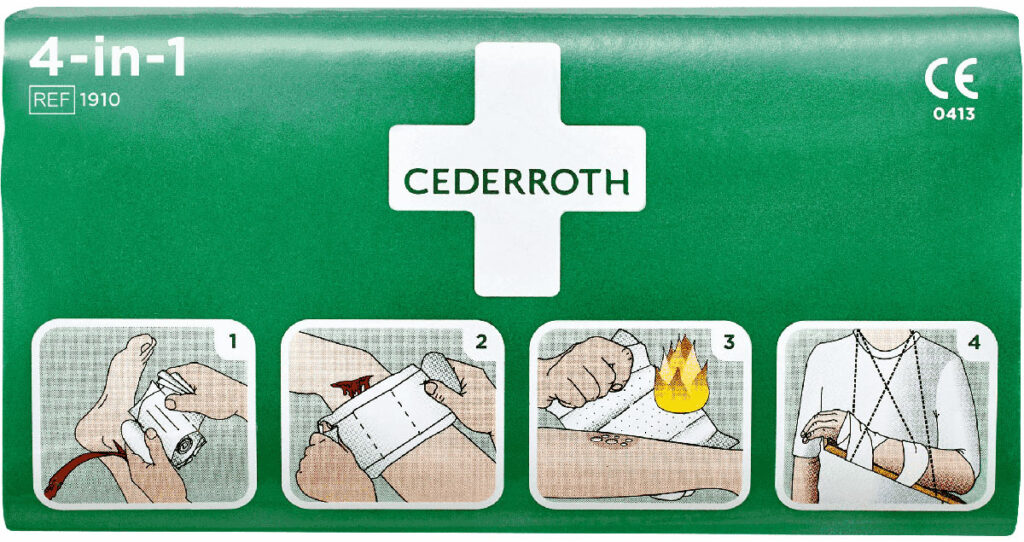